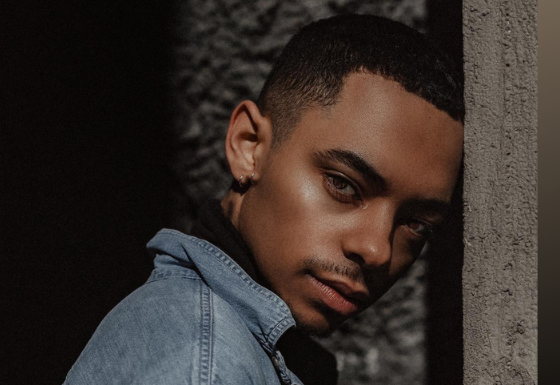 Ainsley Ricketts starting dancing from a young age training at Dance Connection, at age 16 moved to London to further his training at The Urdang Academy.

Ainsley has worked in many fields of the industry from Dancing, Assisting and Choreography.

After finishing his training he went into performing in musicals such as Motown (Westend), Charlie and the Chocolate Factory (Westend), Barnum, Bugsy Malone and The Wedding Singing (UK Tour).

Throughout his training he was mentored by The UK’s Leading choreographer Dean Lee and assisted him on the likes of X Factor UK and many other projects.

He also has a huge Passion for teaching. Ainsley has taught in various studios over the world and teaches regularly at Londons top studios.

Ainsley Ricketts is the Proud Creator and Owner of the Orenda Dance Programme which launched December 2018.