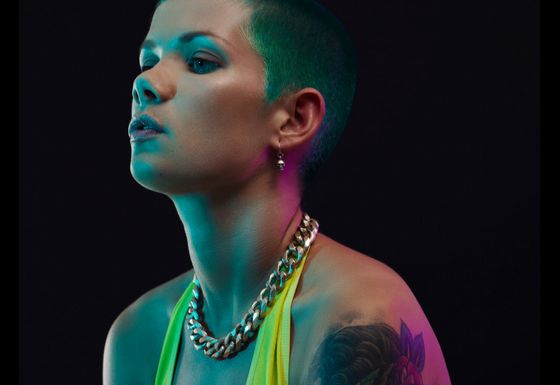 Alyx has more than a decade of experience working within the Commercial industry firstly as a dancer having worked for a number of International artists and brands such as Rihanna, Pink, Jessie J, Coldplay, Nike, Converse, and Heineken as well as Television Shows X Factor, Brit Awards and Mobo Awards.

It’s Alyx’s love for Creativity that had lead her into a career in Choreography. She has a passion for popular culture and enjoys pulling inspiration from other creative aspects to challenge boundaries and bring the clients vision to life.

She has worked with Uk artist Tinie Tempah in creating his resident show in Ibiza as well as Uk festival SW4. Other artists include Vv Brown, Charlie XCX, David Guetta, French Montana and Disclosure. Most recently Alyx Choreographed the closing number for MTV European Music Awards.

In 2016 working with Director Romain Pissenem, Alyx Choreographed the opening ceremony for the FFA World Cup Qualifier at Stade De France in Paris.