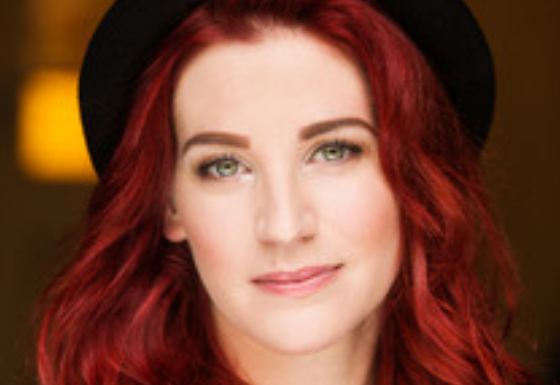 Carrie-Anne Ingrouille is a performer, choreographer and director originating from Guernsey in the Channel Islands.  She began her dance training aged 2 1/2 at the Avril Earl Dance and Theatre Arts Centre and then continued further at The Centre Performing Arts College in London.

Carrie has been a core member of the award winning ZooNation Dance Company since 2005, the company specialise in Narrative Hip Hop Theatre and her credits with the company include – “Into the Hoods”, “Some Like it Hip Hop”, “ZooNation 10 Year Anniversary”, “Groove on Down the Road”, “ZooNation: Unplugged”, “The Show of Life”, ”The Mad Hatter’s Tea Party” and the London handover ceremonies for the Beijing Olympics, 2008. Carrie wears many different hats within ZooNation and her various roles include Associate Director, Resident Director, Choreographer, Performer and Teacher.

Carrie is also currently the Resident Choreographer for “Hamilton” in the West End.

As well as performing and choreographing she is extremely passionate about training and education and teaches at some of the UK’s leading dance establishment.  Carrie is currently Artistic Director of ZooNation Youth Company and also the founder of the ‘Progressive Learning Workshops’ (a workshop initiative to help train and educate dance teachers and graduates).