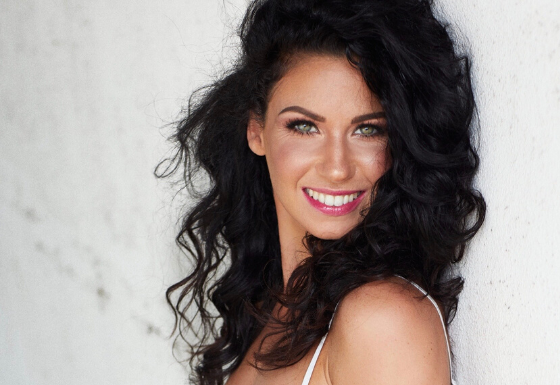 Charlie trained at the Arts Educational School from the age of 10 – 16, she went on to further her training at Laine Theatre Arts until the age of 18. Additionally she spent 7 years with the National Youth Ballet.

Charlie went on to play the role of Baby in the West Ends hit show Dirty Dancing . She was then invited to take part in Revolution at The Theatre Royal as a featured  dancer alongside Kimberly Wyatt and Adam Garcia.

In 2012 Charlie performed in the closing ceremony of the Olympics. She has also had great success in TV including 4music advert, X factor Live Shows, Royal Variety, Remembrance Day, Britains Got Talent and Mamma Mia 2, the movie.

Charlie is currently starring as a featured dancer in the hit West End show Rip It Up the 60’s at the Garrick Theatre.