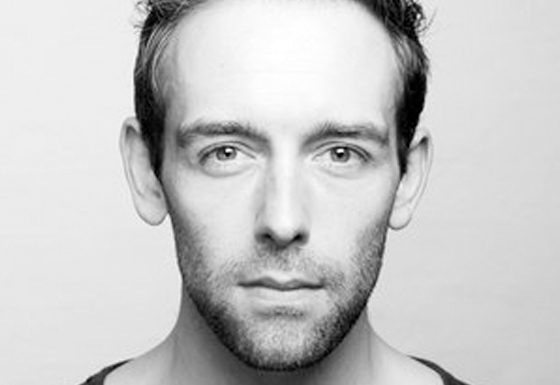 Darren can be seen in the recent ‘Cinderella’ movie directed by Kenneth Branagh. He is the Artistic Director of ‘West End Bares’.