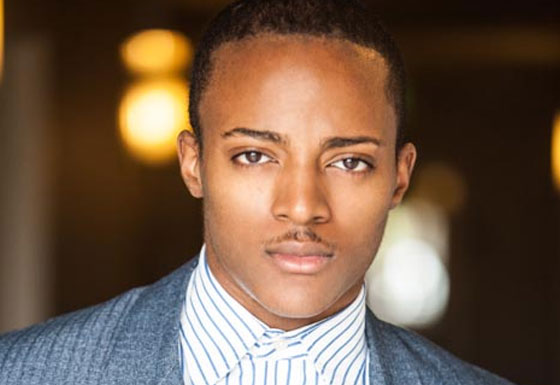 After Contemporary training, Dominic took the principal role in Thriller Live playing Michael Jackson. He has since worked with a plethora of recording artists and companies that include Chris Brown, Cheryl Cole, JLS, Alexandra Burke, Adidas and the BBC.

His choreography has been described as “combining dynamic/musical Hip Hop with the weird but translatable elements of Contemporary dance, resulting in a fun yet intense workout of the body and mind.”

He firmly believes in using the bodies facilities instrumentally, to be the canvas you can picture. He has taught and taken class around the world including Poland, Lithuania, and Atlanta, sharing his passion for dance with other cultures and people.