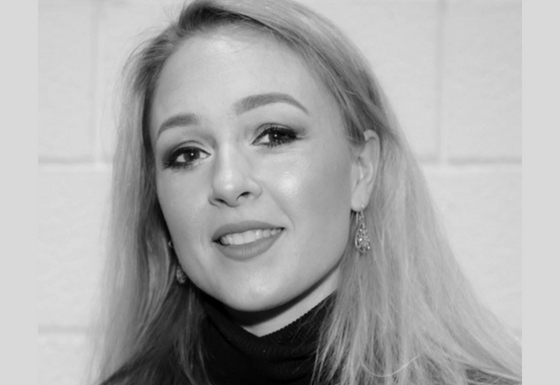 Dilly trained at The Royal Ballet School White Lodge and went on into English National Ballet.

During her training she won numerous awards including ISTD Dancer of the Year. She has also won prizes at The Young British Dancer of the Year hosted by The Royal Ballet at The Royal Opera House. She co-produced and performed in “Live Dance” in Belgium and has represented England at the “Nike Rockstar Dance Event” in Amsterdam.

She is currently Head of Ballet and College Manager for Tiffany Theatre College, teaches at other Colleges in and around London and has Choreographed for various Shows and major London Events. She was also, until its closure, Ballet mistress for the ‘Billys’ in “Billy Elliot the Musical” in the West End.

Dilly has spent some time in New York where she danced with the Cecilia Marta Contemporary Dance Company and also regularly assists and performs with various International Choreographers at the World Dance Movement. Each year teaches at Summer Schools all over Europe and more recently has helped produce “Billy Elliot the Musical” in Iceland, was Assistant Choreographer for “Flashdance” Uk Tour and is also a guest Choreographer with the South West Theatre Ballet on their production of “Beauty and the Beast”.