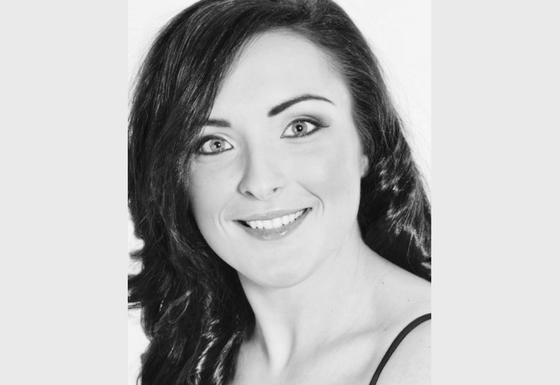 After graduating in 2012 Emily’s passion was with teaching and her love of choreography.

Emily is currently a dance teacher and choreographer, most will know her through The Vale. Emily specialises in Contemporary & Jazz technique mainly but also covers ISTD Tap and Modern and other various styles. Emily’s love and drive for her students achievements include: Gold medalists & soloists duets trios quartets and groups at the Dance World Cup in 2016 and 2017, Barbara Sharples International Choreography Winner 2016 Runner Up 2017, Mardi Gras Challenge winners at Sadlers Wells Theatre London, British Troupe Championship Overall Winners, and children taking lead roles such as Matilda (West End), highest qualifying Contemporary mark in solo and quartets for Dance World Cup 2017 UK, The Face Of Capezio 2017 and winner and runners up of The Capezio Championships 2017. Teaching & learning is Emily’s passion, she teaches lots of different children from all around as well as her own and loves nothing more than to try bring out something different & increase a child’s confidence.