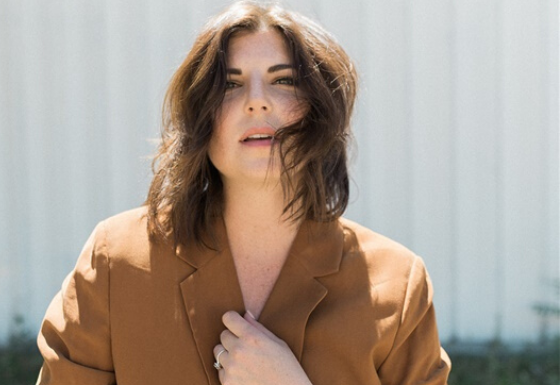 Jessie James, originally from the USA, has worked across all genres of the dance community. From the Stage to the Big Screen. After her early success as a young dancer, it became clear she would pursue a career in dance. Her professional career started at 17 and since then, Jessie has worked with and/or performed works by Mandy Moore, Mia Michaels, Benoit Swan Pouffer, Barry Lather, Jerry Reeve, Andrew Winghart, Bonnie Story, Jaci Royal, Lukas Mcfarlane, and Ricky Jinks.

Jessie is also a freelance Teacher, Choreographer, and Creative. Jessie guides dancers both young and professional alike to find depth, meaning, and detail in their work. Jessie takes pride in her early training from Center Stage Performing Arts Studio in Jazz, Ballet, Hip Hop, Ballroom, Tap, and Contemporary, traveling worldwide sharing her knowledge. Choreographing since the age of 18, she has become a recognizable name among top studios across the USA receiving high honors. Jessie was recently interviewed and featured in Dance Teacher Magazine for her work as a traveling guest Choreographer and Teacher.