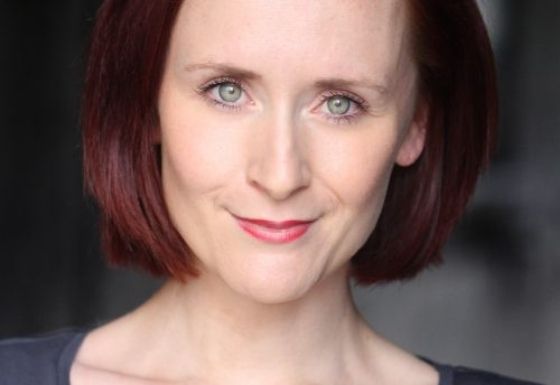 Jo Trained at Elmhurst Ballet School and Laine Theatre Arts, Epsom where she was head girl and winner of the Eileen Rose Cup for Musical Theatre.

Other Theatre Credits Include:

( Chichester) Once Upon a Time at the Adelphi  (Union Theatre,London) Street of Dreams

Ant and Decs Saturday Night Takeaway, The Olivier Awards, Children In Need, The Broadway Proms, An Audience with Al Murray, The Alan Titchmarsh Show,The Olympic Torch Concert and Jo was also a mentor on the CBBC  series All Over The Workplace.