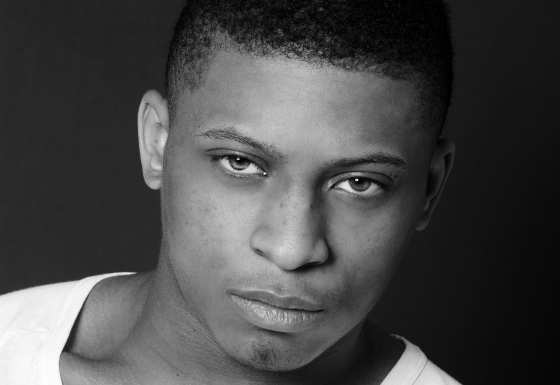 Jordan started dancing at the young age of 13. He studied dance at Lesco College and trained in styles such as ballet, jazz, contemporary and commercial.

He then went on to tour with Avant Garde Dance Company which is a contemporary fusion company around the UK and abroad.

He has developed a unique and powerful style of his own which has led him to perform in various genres of the entertainment industry exploring areas such as Film, Commercials, TV, Live Performances & Tours.

He has performed with Artists such as Leona Lewis, FKAtwigs, Little Mix.

In 2016 Jordan was one of the four dancers for the Elie Goulding Delirium World Tour. He got to travel around the world and perform on stages like Madison Scare Garden.

Jordan has gained enormous experience in the dance world and has developed to be one of the top Male Dancers in the industry.