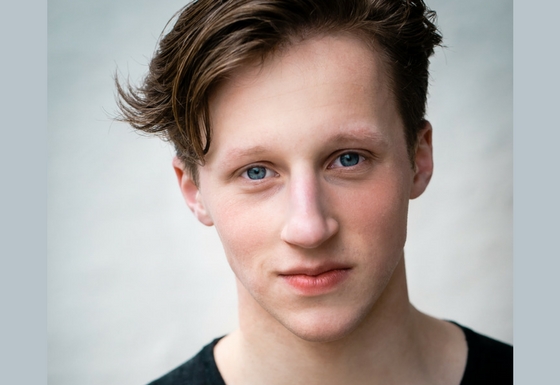 Josh got his first professional job in London’s West End when he was 12, playing the title role in ‘Billy Elliot The Musical’.

Since then he has worked in various fields of the industry, including dancing for the Queen behind Beverly Knight and Jess Glynn, as well as featuring in various music videos around the world. From the age of 14 he began assisting Got To Dance winner Lukas Mcfarlane across Europe and became a dancer in his contemporary company Untitled. He is currently choreographing a variety of shows/performances for the internationally renowned Bird College and most recently just finished in ‘The Lorax’ at The Old Vic, choreographed by Drew Mconie. He is also very excited to be featuring in two more West End shows this year – soon to be announced.