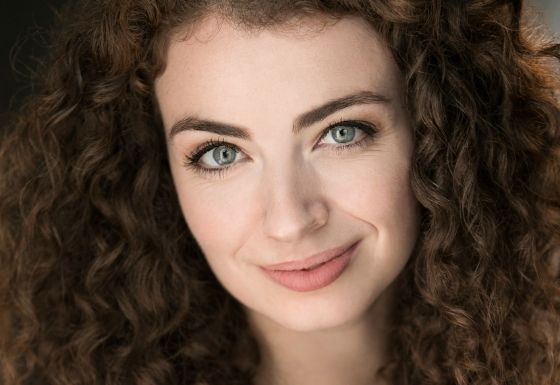 Josie also works as a freelance dance teacher, competition judge and choreographer, offering workshops and choreography to professional colleges, associate programmes and schools around the UK and Ireland. She most recently choreographed ‘Aladdin” at the Theatre Royal Margate and was the runner up in a worldwide choreographic competition, hosted by American artist, Blake McGrath.