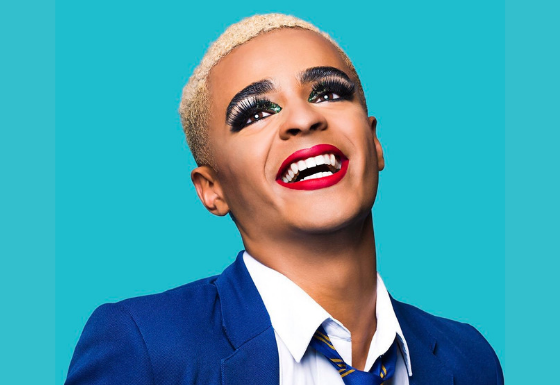 PROS FROM THE SHOWS
Layton Williams
‘Everybody’s Talking About Jamie’
“I’ll be teaching some steps from the opening number ‘And You Don’t Even Know It” choreographed by Kate Prince. It’s hip hop based but all you need to bring is a vibe and you’ll be fab. Exciting to dance with ya’ll soon…”
BIO

Layton was born in Bury, Manchester and he began his career at the age of 12 playing the title role of Billy in the West End production of Billy Elliot. He made his debut TV appearance as Kylie in the BBC comedy Beautiful People. He went on to train at Italia Conti Academy of Theatre Arts which was documented on CBBC’s School For Stars.

Layton is currently starring in Everybody’s Talking About Jamie in London West End.