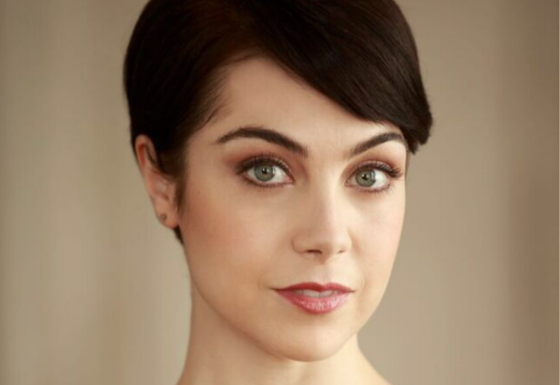 TRAINING: Leanne began her training at The Dorothy Coleborn School of Dancing and then the Royal Ballet School, graduating into the company in 2003.

THEATRE includes: In 2015 Leanne made her Broadway debut, originating the role of Lise Dassin in An American In Paris. For this role, she was nominated for a TONY award and Drama Desk award for Leading Actress in a musical. Leanne reprised the role of Lise at the Dominion Theatre in The West End. Leanne won the Astaire Award for Best Dancer in 2015 and was awarded the Dorothy Loudon Award for Excellence in Theatre. Dance includes: As a First Artist, Leanne danced in all the major Royal Ballet classics and created several roles with Liam Scarlett, The Royal Ballet’s Artist in Resident. This included Emily Dimmock and Anne E Crook in Sweet Violets and Gretel in Hansel & Gretel. Leanne is also a presenter for The Royal Ballet Insight Event series.