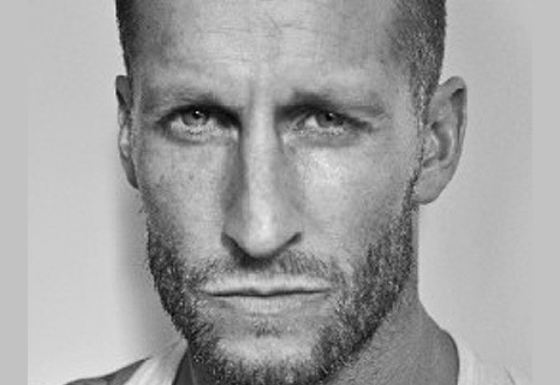 Mark is one of the most sought after dancers of his generation. He has had the pleasure of performing on stage with such top musical artists as Destiny’s Child, Take That, Blue, Elton John, Kylie Minogue, Steps, Girls Aloud, Lionel Ritchie, Spice Girls, Boyzone, Diana Ross and Cher.

His stamina and discipline of mind and body combined with his work ethic, meant that he toured extensively worldwide with these artists. He has also performed at all the major UK pop concerts such as The Brits and Party in the Park. He was a regular dancer on well-known TV programs as TOTP and CDUK. He can also be seen in various pop videos.

Mark is currently teaching at some of the leading performing arts colleges in the country and is passionate about passing on his knowledge and work ethic to the generation of today.