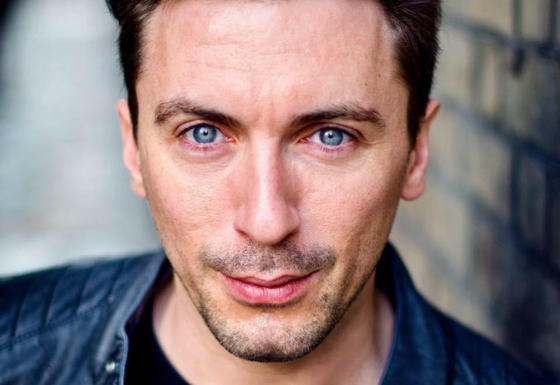 With nearly two decades in the industry, Mike has performed in Musicals in the West End and Number one UK Tours, TV, Film & Straight plays.

He now runs Musical Theatre Associate programmes all around the UK, sharing his wealth of knowledge with the next generation of aspiring Musical Theatre stars. (denmantheatre.com)