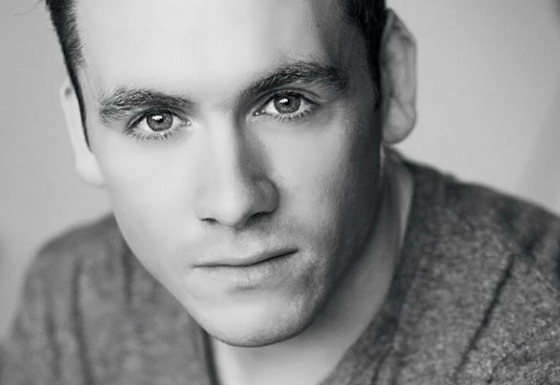 Ryan has just finished touring with The Wedding Singer, upcoming projects include The Royal Variety Show as Associate Choreographer and he will be choreographing the pantomime Aladdin for QDOS at Beck Theatre -Hayes.

As a performer. Theatre Credits-

And also choreographed for BMW.